skip to main | skip to sidebar

Elemental, fiery, loud, head-on... Last exit has some power. It has music and sound, dimensions of sound. It's so rare for a listener to hear something that really affects him physically, spiritually, emotionally. Something that can sustain him today, tomorrow, next year, always with the pleasure of hearing something new in it. This band has those qualities. It's virtually the only contemporary band that's really happenin'. I was going to say this, but Ronald Shannon Jackson got in there first. There's no false modesty in Last Exit, no false anything. The group is important precisely because its rush of sound is a heartfelt force. It sweeps away all the fakery that proliferates on both sides of the highbrow/lowbrow cultural divide. Bracing, energizing, sanxtifying, clarifying, Last Exit's emotional range (its « passion & violence » as Brötzmann says) shows what can still be done with a little love, courage and nose-thumbing impudence. By comparison with Last Exit's achievement, most modern music idioms are exposed as etiolated and anaemic. The exhausted terrain of jazz and pop, for example, is cluttered with exhausted professionals playing exhausted nothings, to the mock-delight of exhausted critics. And even improvised music, once a zone you could depend upon, is vitiated by the arrival of a « new generation » of baton-wielding « auteurs » who « compose » by appropriating others' talents. Against this trend, Last Exit righteously rages. The quartet reaffirms the potential, validity and bloody glory of collective music-making. They are improvisers, then ? Yes, in a big way, and have much to improvise on and out of. Shannon stresses the point : « music comes out of life ». Write it in huge block capitals. Last Exit's players have lived to the awashbuckling hilt. They have an enormous wealth of experience and madcap adventure. It's the diversity of their backgrounds and the desire to play together (rare in world of cynically assembled festival all-star groups and manipulated production projects) that makes their music so very special. Half black, half white, three quarters american, one quarter european, the group's ethnic make-up could be seen to be fairly faithfully symbolic of creative music's history. But this would be too glib an overview ; it's as independent, fiercely idiosyncratic intelligences that these players have already made a profound impact on several genres.

Steve Lake (from the liner notes)

Article plus récent Article plus ancien Accueil
Inscription à : Publier les commentaires (Atom)
"Downtown music" introduces you to some subterranean musics from singular and underrated musicians worldwide. New York city is a central place but not only. Have a look, listen and enjoy.

If artists or labels don't want to see their music on this blog, please tell me and I'll remove it quickly. 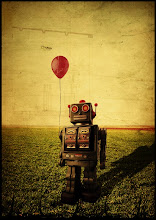 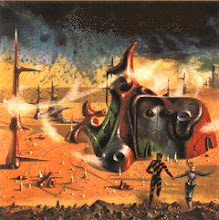 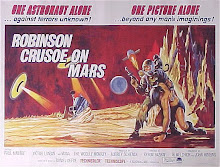 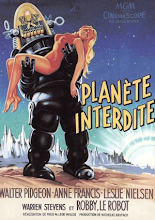 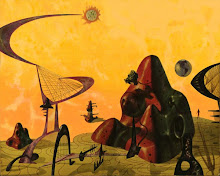 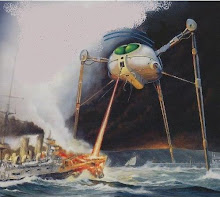